Cyprus ranks in top 10 places to buy a holiday home: Paphos and Larnaca top the list 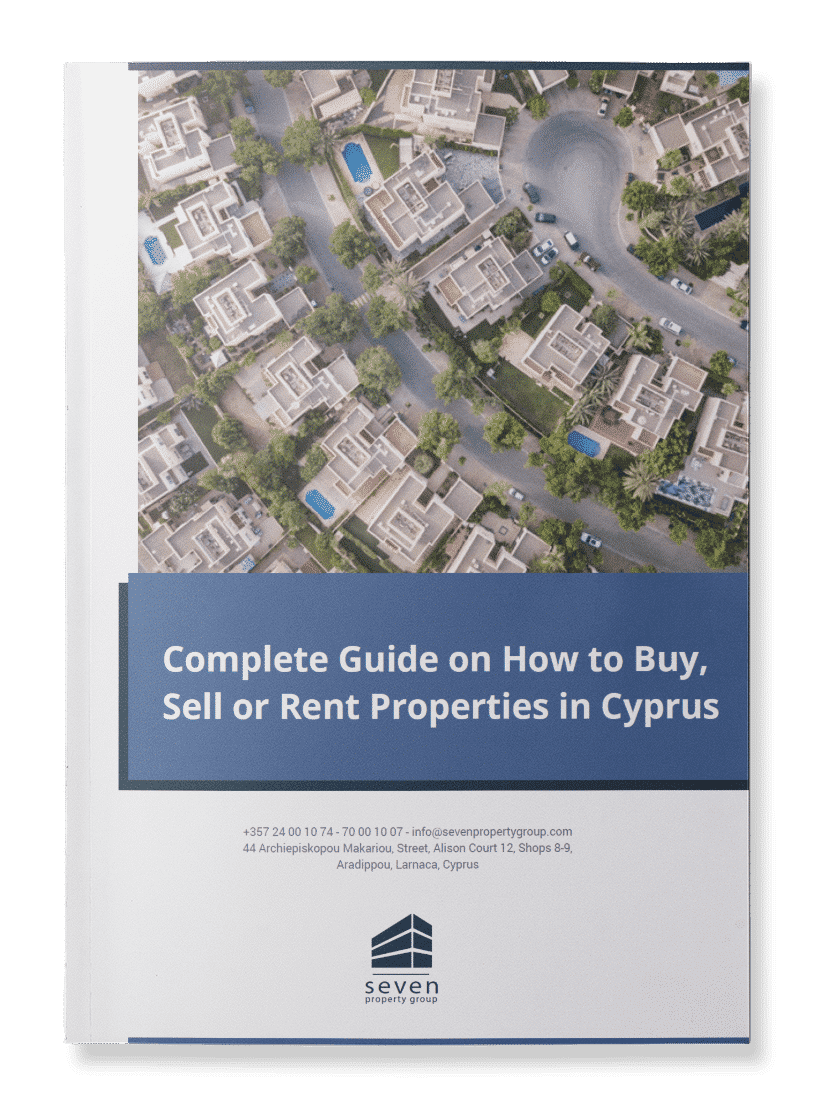 Venice is the number one place to purchase a home in the sun, followed by Paphos and Abu Dhabi, according to a new study from price comparison website Compare the Market. Dubai is another top choice for anyone considering buying a holiday home, with the emirate ranking fourth in the global top 10.

Venice takes the top spot in the new rankings with a score of 6.92 out of 10. The northern Italian city offers a huge concentration of things to do and places to eat and drink within a relatively small area. There are 358 sightseeing destinations per 10,000 people in Venice, including hugely popular tourist sites such as St Mark’s Basilica, Doge’s Palace, Grand Canal and Piazza San Marco.

The UAE capital ranks in third place with a score of 6.70. Abu Dhabi picked up points for its weather and being the safest destination in the survey.

“The city has grown rapidly in recent decades, with modern skyscrapers and shopping malls gracing the city’s skylines, as well as reminders of the area’s cultural heritage through the likes of the vast Sheikh Zayed Grand Mosque,” says Compare the Market.

Abu Dhabi’s monthly cost of living for a family placed the capital right in the middle of the surveyed destinations with an estimated average monthly cost of £2,072 ($2,835) for a family of four. The capital didn’t score quite so well when it comes to things to do, with an average of only five attractions per 10,000 people according to the study.

Dubai ranks in fourth place on the list, just behind Abu Dhabi with a score of 6.57 out of 10. The emirate scored well for the number of restaurants in the city, its low rainfall and a lack of crime.

In fifth place is Portugal’s Funchal, the capital city of the Madeira archipelago. It is followed by Corfu in Greece.

Travelers looking to buy a holiday home in Spain can look to the islands of Gran Canaria and Tenerife, with Las Palmas ranking in seventh place and Santa Cruz coming in at number eight. Ninth-placed Larnaca solidified a second top 10 entry for Cyprus. Rounding out the list of the best places in the world to buy a bolt hole is sunny Marbella in Spain’s Costa del Sol.

Top 10 places to own a holiday home

Researchers at Compare the Market stacked up more than 50 global destinations across seven factors including weather, crime rates, things to do, number of restaurants, cost of living and property prices. The study used data from Tripadvisor, Numbeo and Holiday Weather to garner average statistics and assign points to each destination in order to create the top 10 list. 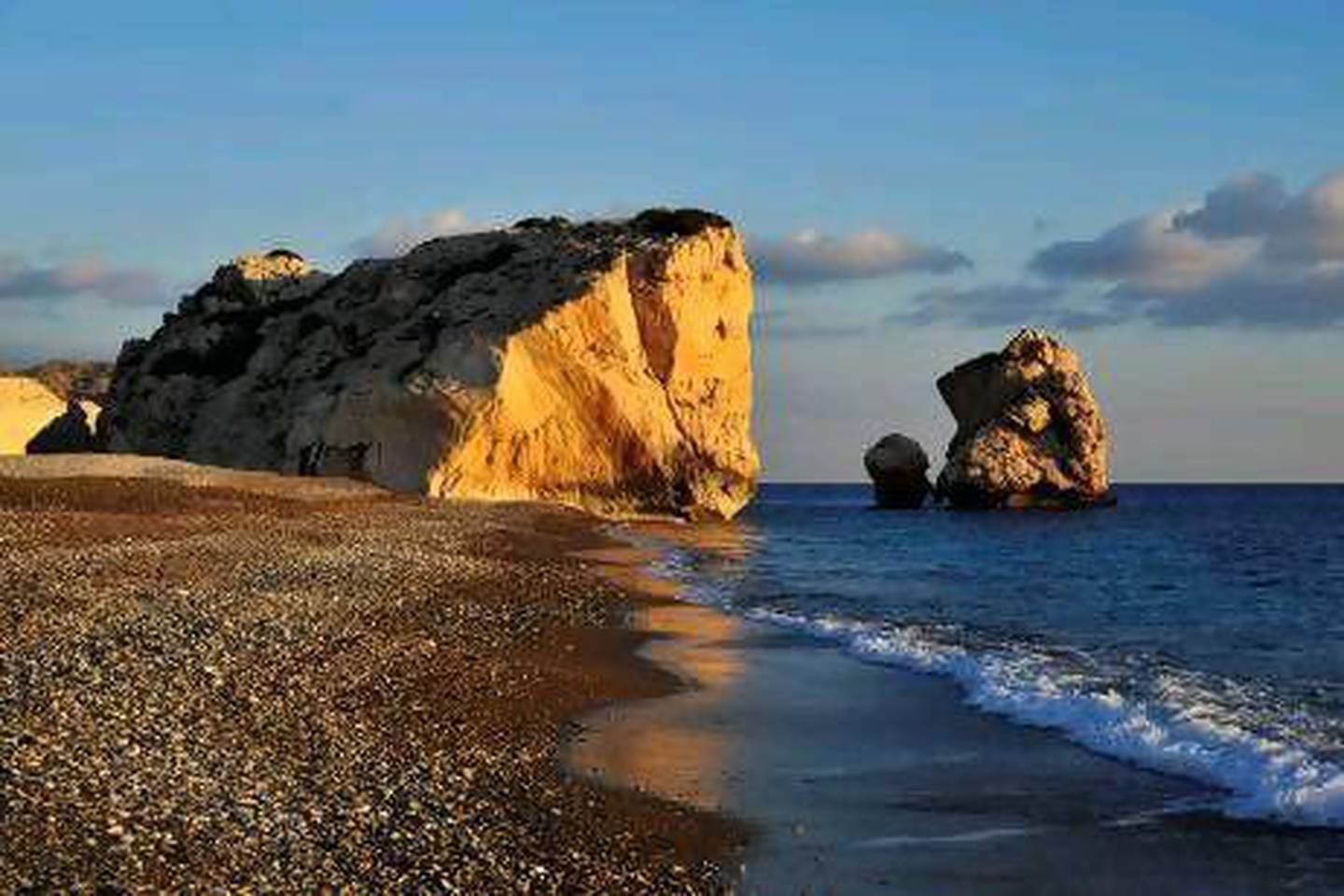 Aphrodite’s Rock in Paphos. The city in Cyprus is the second-best destination to have a house in the sun. 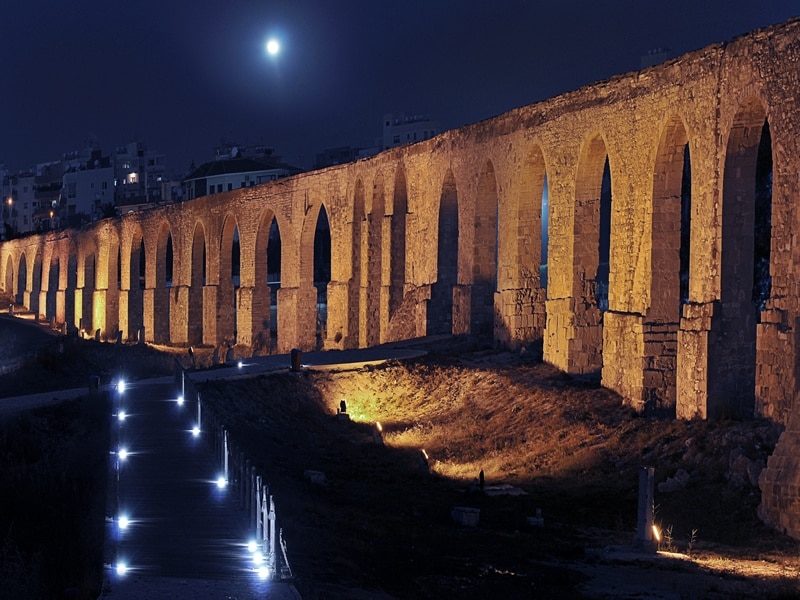 Kamares Aqueduct in Larnaca. The city in Cyprus is the ninth-best destination to have a house in the sun.

St Mark’s Campanile on Piazza San Marco in Venice. The Italian city tops a new list of the best places in the world to buy a holiday home. Reuters 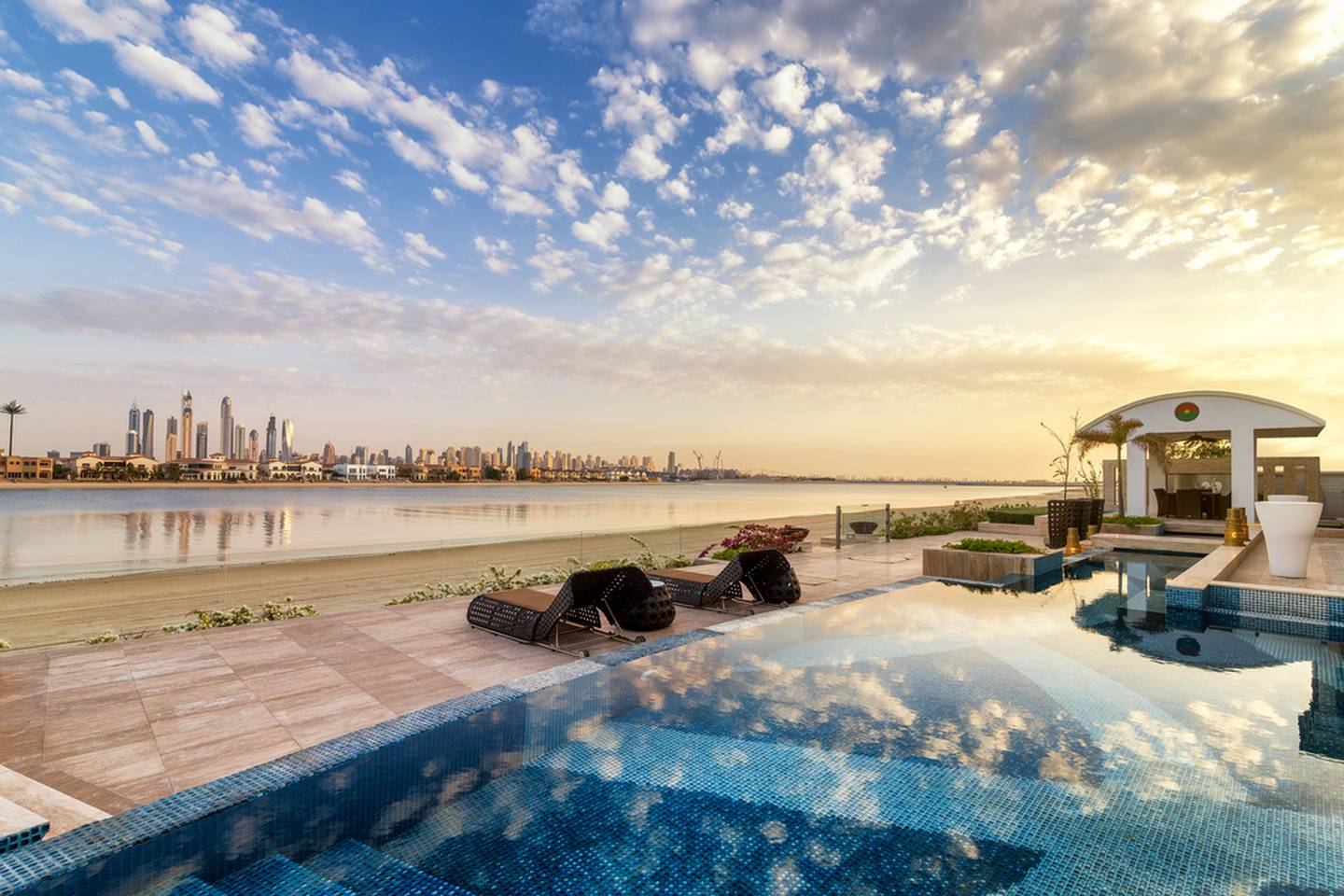 Dubai is the fourth-best place in the world to buy a holiday home, scoring for its lack of crime and number of restaurants.

2BED APARTMENT FOR RENT IN MAKENZY

A 2 bedroom and 2 bathroom (ensuite) apartment is now…

Located at Krasas Heights, in a prime location of Larnaca…

A 2 bedroom and 2 bathroom (ensuite) apartment is now…

Owning a home is a keystone of wealth… both financial affluence and emotional security.

Compare
You can only compare 4 properties, any new property added will replace the first one from the comparison.